For over 15 years, Gabbie McGee has lived and worked as a multipotentialite creative; lovingly using her gifts and talents to paint the world around her with vibrant colors. Whether it’s advocating for the preservation of the Jazz music genre, passionately lending her voice to charitable causes like 'The Fight Against Cancer', contributing to the art of cinematic storytelling as an actress, or working as a style curator for the budding new lifestyle brand ‘Bloom and The Bee' – Gabbie is a woman of vision, determined to leave everything she touches just a little better than she found it. 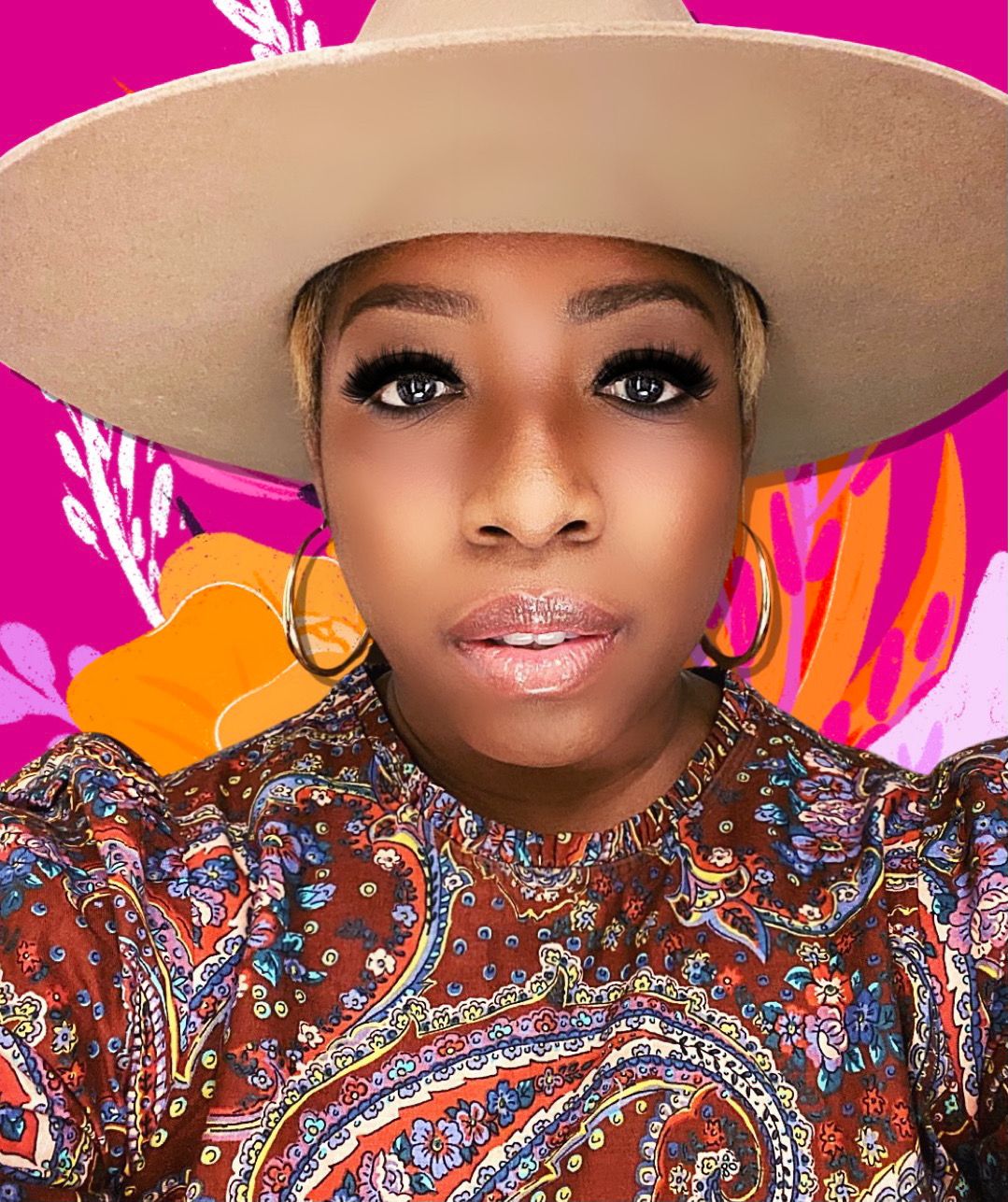 Though she is a proud Greenville, Mississippi native, Gabbie makes her home in Atlanta, Georgia with her husband, awarding winning audio engineer, George Kelly and their three children: Twins, Evelyn and Elijah and their youngest, Ella Grace.